I need to tell you about the literal best PSA commercial I have ever seen. I stumbled upon it watching a Nostalgia Critic Commercials episode. Don’t ask me which one, I cannot remember. But it’s from Canada, and it’s probably the funniest thing I’ve ever seen in my life.

It’s called the House Hippo. Here’s a link, you have to watch it.

In the video, we see the tiny house hippo going about their day, living in our shoes and eating crumbs from sandwiches.

The point of the commercial is that of course house hippos don’t exist, and our common sense should tell us that, even if we just saw it on tv.

This is a great little PSA, because it’s cute, sticks in your mind, and is absolutely right. Just because you see it on tv, or more to the point read it online, doesn’t mean it’s true. This is something I think we all need to keep in mind, especially those of us in America where elections are happening next week.

Don’t forget to go vote, by the way. November 6th, put it on your calendar now.

Using our common sense deductive reasoning is so important with the amount of information being thrown at us every day. There’s so much false information, and we just can’t afford that. So before you believe, consider. Consider the source, consider who benefits from this if you believe it, and consider whether or not it seems reasonable. If you’re not sure it’s true, don’t share it.

In Devon’s world, magical work is as common as turning a pot or fletching an arrow. What 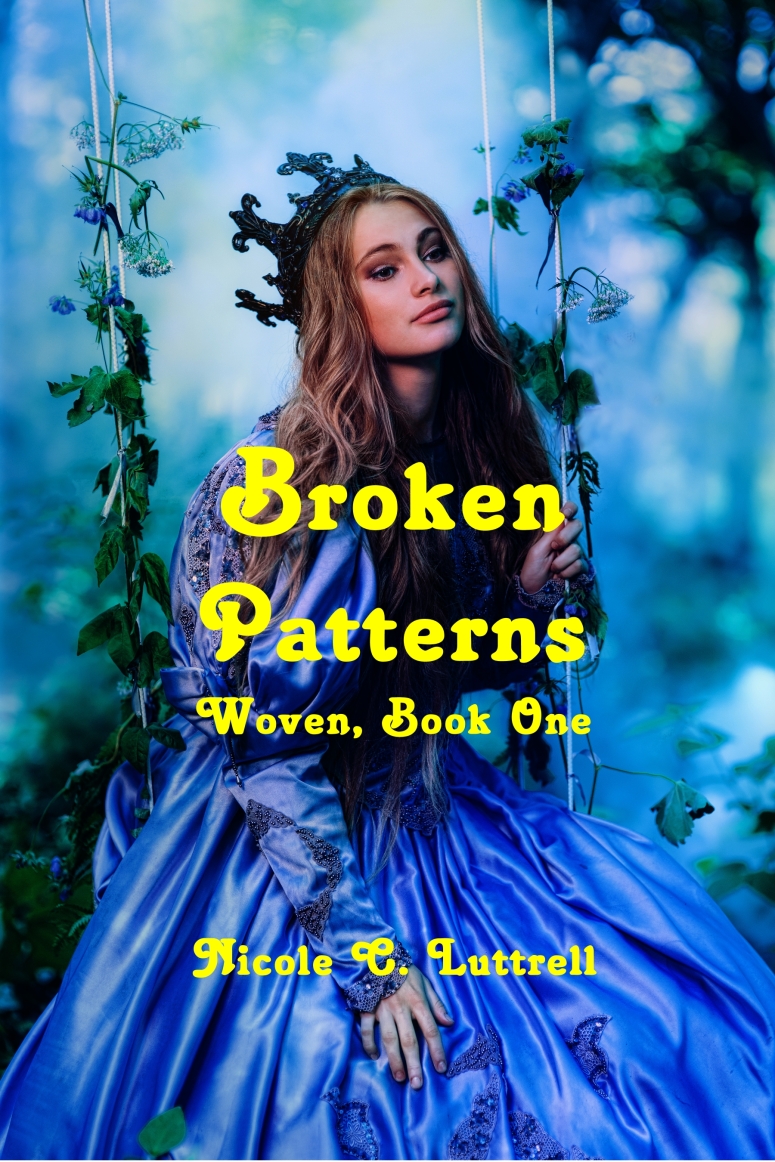 isn’t common is a man with thread magic. When Devon finds that he is a seer, weaving prophetic tapestries, his family tries to keep it a secret.
But the family can’t hide Devon’s visions after he predicts a devastating plague in the dragon lands of Coveline. He travels there to help the dragon queen save her people.
Meanwhile, Devon’s sister Lenore joins the Church of Singular Light. As Lenore learns to serve, and falls in love with her city, she discovers a dark underbelly to the church.
Lenore fights for her city, and Devon rushes to find a cure to the plague, while an unseen enemy raises an army to destroy Septa from within.