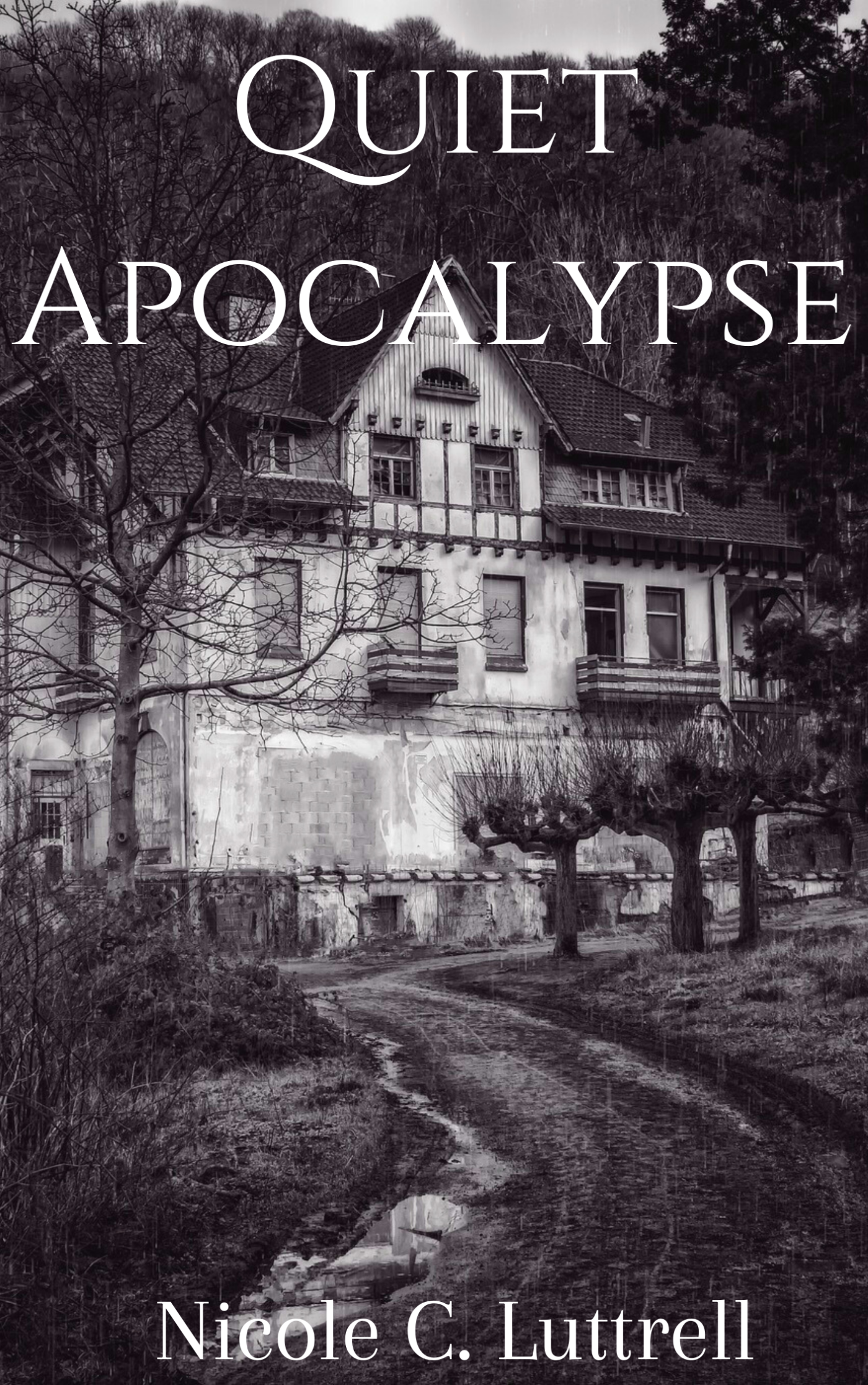 Quiet Apocalypse comes out on Friday. And, I’ve just got to say, this launch is nothing like any other launch I’ve ever done. That’s because Quiet Apocalypse is nothing like any book I’ve ever written before. So I thought it might be fun to take a look at the journey I went through writing this book. If you’re a writer, I hope you’ll learn something from the trip. If you’re just a fan, you might like a peek into the spaghetti bowl that is my brain.

Quiet Apocalypse is probably the most indulgent book I’ve ever written. It’s a patchwork of things I wanted to write about all pulled together.

It started with a short story about an apocalypse brought on when no one was able to have children anymore. I was raised Mormon, and one of the many wacky things they believe is that there’s a finite amount of souls in Heaven waiting to come to Earth. As a child, I interpreted that to mean that someday, people would just stop having babies.

While I don’t believe this anymore, it’s always lurked around in the back of my brain. So I wanted to write about an apocalypse that came about because people just stopped being able to bear children.

That short story didn’t pan out. It was rather dull, just a man sitting on a park bench thinking back over the horrors that had ensued since people stopped having kids. Eventually, I gave it up.

So that’s where we got the start of Quiet Apocalypse. Sadie, a school nurse from a long line of witches, is given an ouija board by her aunt, and she accidentally lets a ghost loose in her apartment while she’s trying to cleanse it.

Hilarity and horror were going to ensue.

But this wasn’t enough to fill a whole novella. It was barely a short story, and not a satisfying one.

But of course, this is why we say no writing is ever wasted. I was muddling around, trying to think of something deeper to do with Sadie and her faithful dog, Sage. I loved her. I loved her quirky little apartment building, with the elderly landlord and his husband. I loved the found family feel the whole building had.

I turned to my notebooks and found the fragments of my apocalypse story. It wasn’t workable on its own. But maybe I could still use that idea. The thought of a world going silent. A world without babies would then turn into a world without children.

Then, we’d have a very quiet planet.

All of this blended to create the novella I’ve now brought into the world. And I think it turned out pretty well. See what you think on Friday.

Quiet Apocalypse is coming out on Friday the 13th! You can pre-order your copy now on Amazon or Smashwords