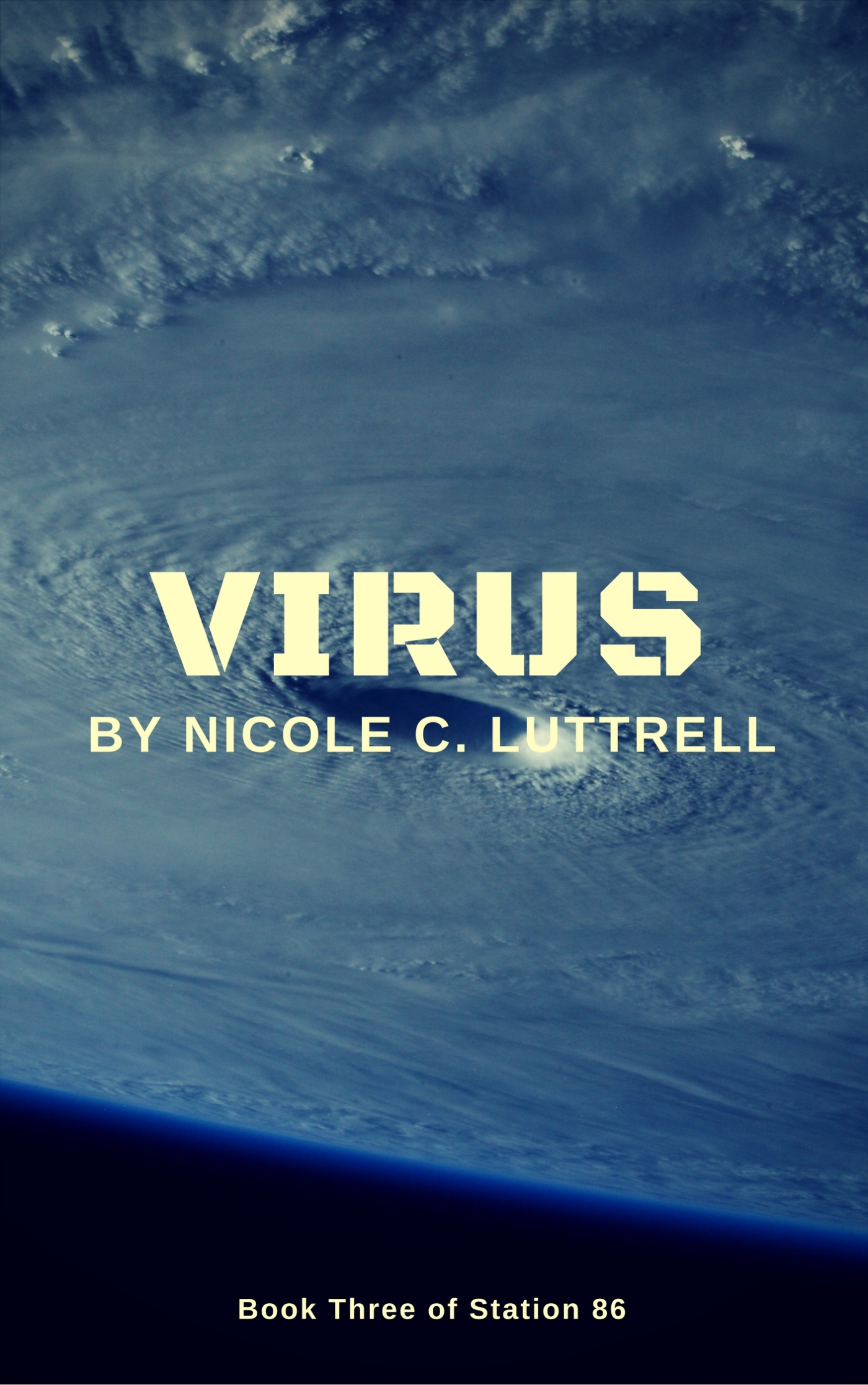 These are always my favorite posts to do. For obvious reasons, I’m sure.

So many of you loved Virus, that it was the most read Station 86 book to date. I am so overjoyed that so many of you loved it, and showed up every week to read the next episode. These episodes will remain live until June 27th, at which point they will be pulled. So, here are links to all of them, so that you get a chance to read them before they’re gone.

In addition to Virus being the most popular Station 86 story, it was also the longest by far. Even so, the story isn’t over. There’s another episode waiting to be revealed, in the e-book.

And you can pre-order it now for 99 cents!

The book will officially launch on July 13th. Anyone who pre-orders will pay just a dollar.

Thank you, as always, for reading Station 86. I can’t wait to show you what comes next.