Woo, we are halfway through 2019 already! How, how in the hell did that happen?

Suffice to say it did, and somehow, we’re now staring down the latter six months of the year. And I, I am ready to get it underway.

I hope you are too. Because it’s time to do a quarterly audit and a quarterly update for our 19 in 19 goals.

Spoiler, mine changed dramatically. Many of the things that I really wanted to do have fallen by the wayside. But here’s how I’m doing so far. A crossed out goal has been completed.

As you can see, there are some big things still on there. But there was a lot of dead weight there too, things that I no longer really cared about. So, removing all the things I’ve already done, and replacing some goals with new ones, here’s what I have. It’s whittled down to 14.

So that’s it. Fourteen items that will have a dramatic impact on my life and happiness. Not like, a life-changing impact. But I’ll feel it if these things are done.

If you don’t have any goals right now, or if you had goals at the start of the year and by now they’ve petered out, here’s my suggestion.

Think about what you can do in the next six months that you’ll feel the impact of. What can you do, big or small, that will leave a mark.

Even if it’s just a dent?

So, what are you going to do to impact your life in the next six months? Let us know in the comments below. 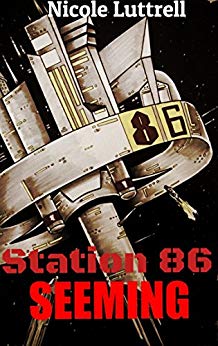 One thought on “My second quarter review, 2019”